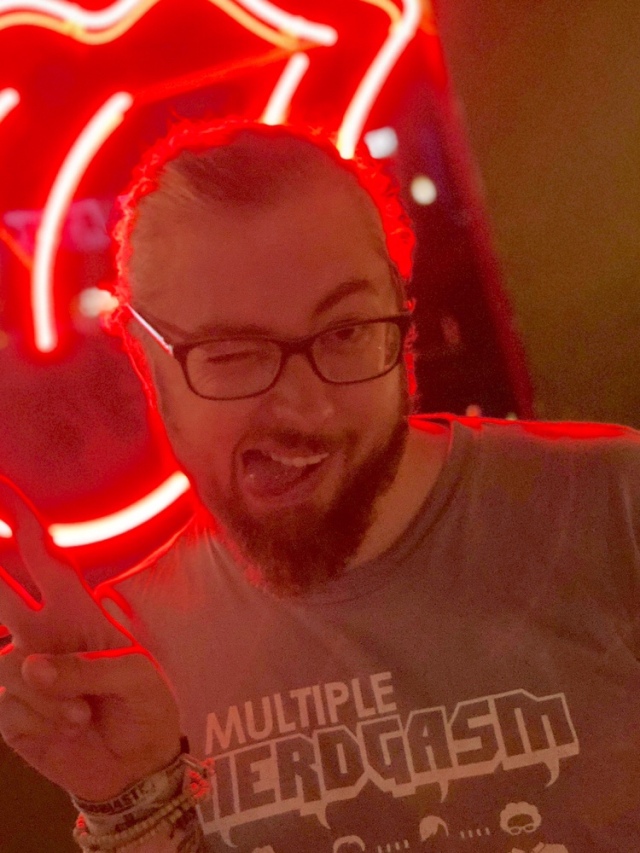 On Saturday ( I drafted this midweek before and now it’s Saturday, so… Today!!!doh!) I release the next chapter of my novel, and what a month it’s been!

To catch up anyone who may not know, in December 2017 I decided to re-write my novel completely from scratch (I had re-written it twice before but never from scratch). In early 2018 I also decided to take a leaf out of Andy Weir’s book and publish a chapter at a time online for free.

Well last month on 10th February 2018 I released the first chapter of my novel tentatively titled Statues of Angels, and spread it across Facebook, with my bands, and on Instagram, and since then I’ve had almost 150 people read the chapter. Most of them were friends and people I knew, but that is crazy!

I’ve had people from all over the world check it out and not only did I get great feedback, no one seemed to think the things I thought were problems were problems. Friends and fellow writers told me they were hooked and even surprised me with interpretations I wasn’t even aware of (Ané as Deene’s girlfriend? I didn’t see that coming…).

It inspired me so much and really released some aspects of my self-doubt, meaning writing chapter 2 was easier than anything else I’ve written and very liberating.

What is daunting me at the moment is trying to maintain an interesting narrative. My idea of the story and the characters are all fragmented aspects and part of me wants to maintain the novel this way (in fragments) and write it as it feels it needs to be told. But a lot of the time it feels like I’ve opened a door and I’m further from the goal. That something has happened to the characters and I need to see it through.

And following a new line of the story is hard, super hard, when you’re not sure what it means or you’re afraid it might lead you to a dead end. And when you’re releasing a chapter a month you don’t really have the liberty to erase story lines that are older than the month’s chapter you’re writing, so once that storyline is up there on the “published” chapter, it’s kinda got to stay there. So…

This second chapter will be the litmus test to the narrative style and the novel in general. So I’m nervous all over again.

As for progress on Chapter 3, in some ways I’ve written almost the whole chapter, in other ways I’ve set-aside around half of the chapter, and now I am playing with which narrative lines are going to be pursued, along with finishing the primary narrative line of the Sirrius for the chapter which is about 3/4 done.

As an aside, check out this art my friend Dora Wednesday created. I found it really inspiring and am contemplating asking her to do the book cover whenever it gets finished. Let me know what you think. 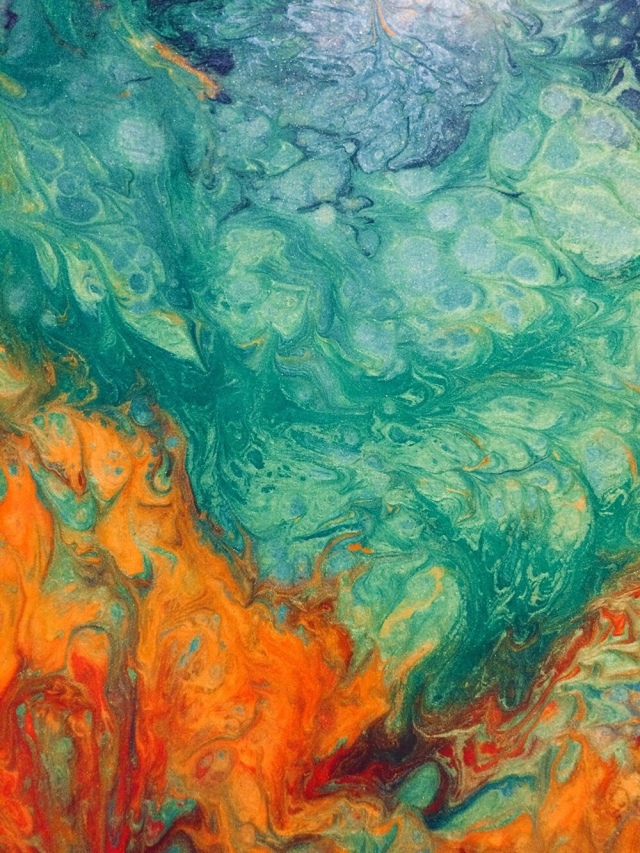